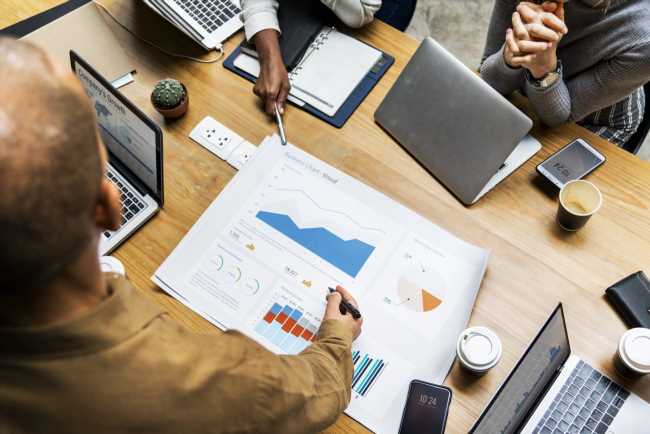 Fantasy sports provider Scout Gaming Group finalised the restructure of its B2B operations, closing 11 partnerships and reducing the total number of co-operations to 13. 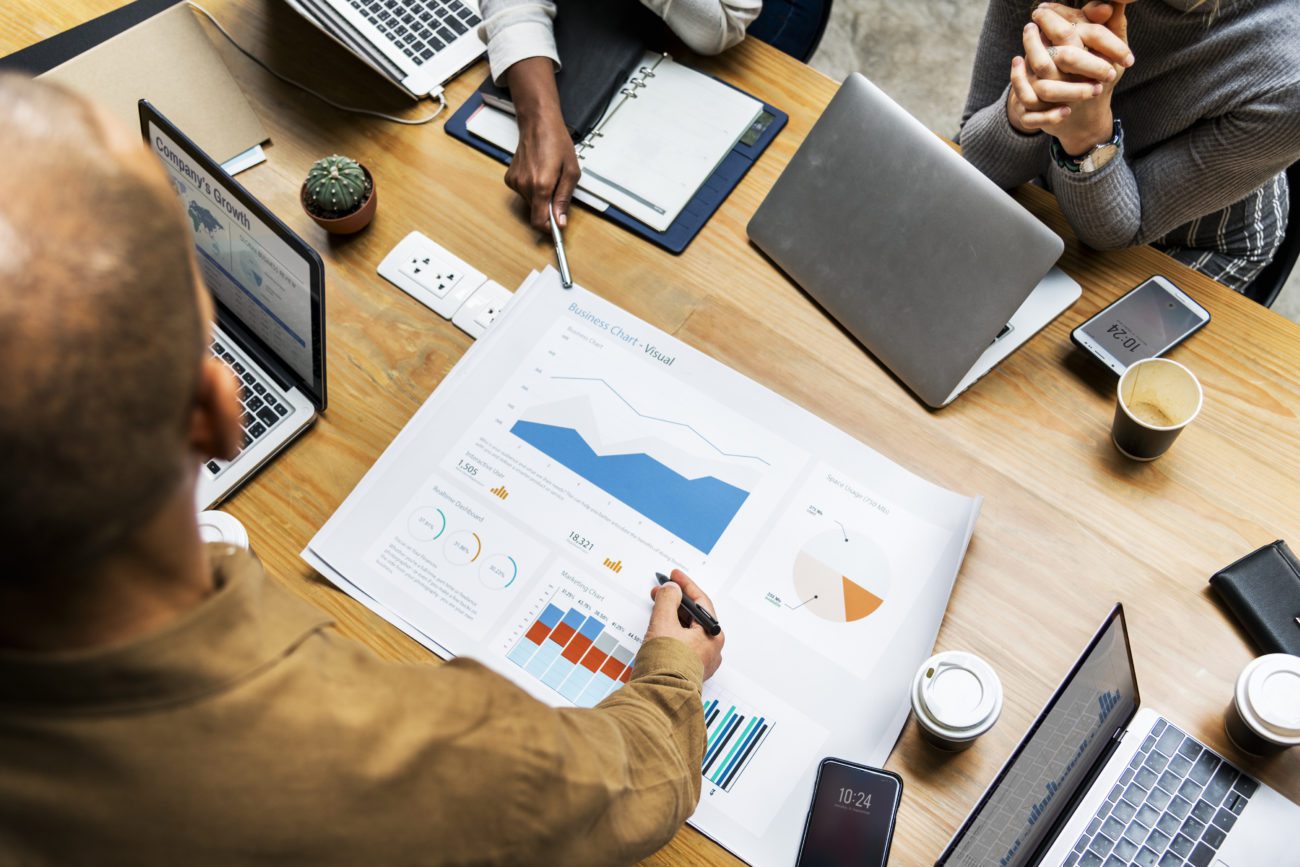 Scout set out plans for the changes during its Q3 report, with chief executive Niklas Jönsson at the time saying that the restructuring program would aim to secure profitability in all its partnerships and also decrease expenses.

Jönsson said Scout had too high of a cost base in relation to revenue, adding it was the opinion of the provider that it possesses a good product that has a “right to exist”.

As such, Scout sought to renegotiate several partner agreements and also terminate certain non-profitable agreements during the third and fourth quarter, with the process having now completed.

Having ended 11 partnerships over the two quarters, Scout now has 13 such arrangements left in place. Of these, eight are integrated and five are planned to be in full operation during the first quarter of 2023.

This includes a new agreement to provide fantasy sports to Brazilian operator Cartola, which is owned by DFS Entretenimento. The product is planned to be launched during the first quarter of 2023.

“Focus for the changes was to have only profitable partnerships,” Scout’s chief commercial officer Araz Heydariyehzadeh said. “None of the ended operations, which were entered into in previous years, had the required commercially buoyancy.

“It was essential for the company to close them so we can strengthen our focus on better existing and new partnerships. This was done under good cooperation with the effected partners without additional expenses.

“In addition, in the new agreements, the company has created a standardised offering regarding the company’s content deliveries. This leads to significant efficiencies and cost savings as well as even better quality in our delivery. We feel confident that we now have one of the market’s absolute best products in the segment.

“Furthermore, we have also renegotiated our commercial terms in existing agreements and implemented a new contract model during the year, for future collaborations.

“All in all, these measures mean that we now place the company in a completely different position, and for the first time ever in the company’s history, create good conditions for profitability in our B2B business.”

The restructure followed the news in September that Scout also announced it had raised SEK101m in a share issue process to help save the business. This came in the wake of a following a SEK17m commitment being discovered in the supplier’s accounts that it stated it had been previously unaware of.

The issuing process was approved by shareholder vote on 1 September.

Alongside the share issue, Scout initiated a major restructuring of personnel – laying off 68 of 131 full time workers, including in the company’s Lviv, Ukraine office, leaving just 63 remaining staff.