Poker Pros Reveal their Wins and Losses in 2022 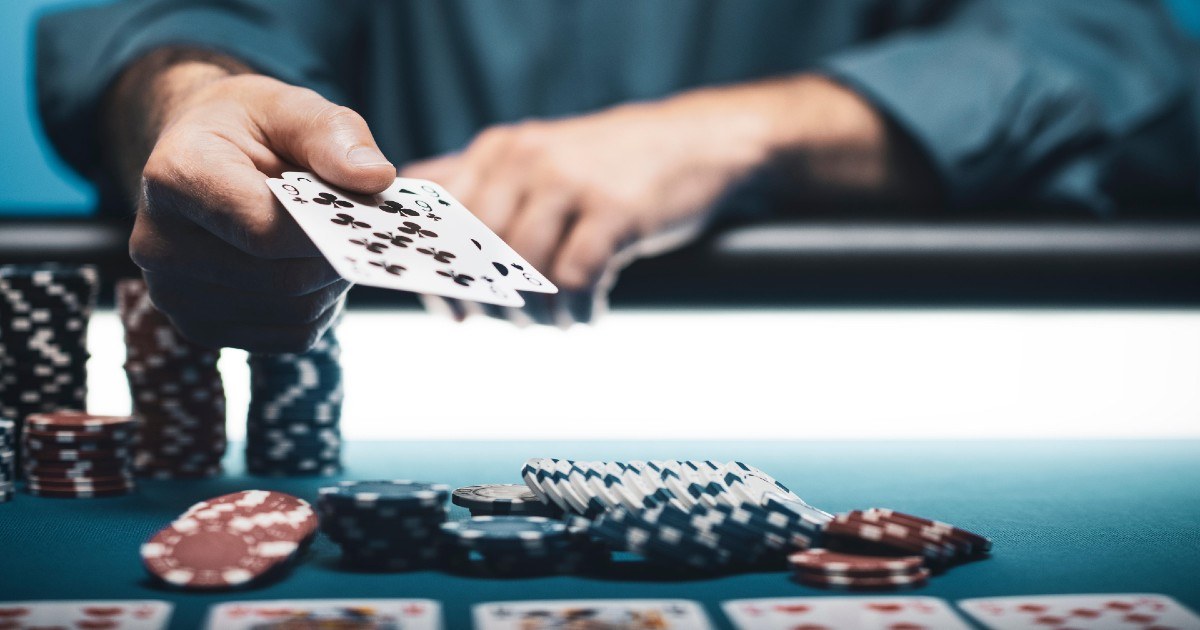 Poker players around the world are looking forward to another year of action in 2023 but, before the game’s elite can resume their quest for cashes, they need to take stock of what happened in 2022. In what’s becoming an annual tradition, some of the game’s top pros have published their poker accounts.

Daniel Negreanu got the ball rolling on Dec. 26. While others were still celebrating the festive season, Negreanu was running some numbers in an attempt to balance his books. As it turns out, his income vs. outgoings equation wasn’t balanced.

The good news, however, is that his results were skewed toward the income side of the equation.

Negreanu spent over $3.2 million on buy-ins but, when all was said and done, he cashed for more than $4.8 million. That means he made just over $1.6 million profit in 2022. That’s a positive result, clearly. In fact, since 2013, it ranks as his third best year.

However, as is often the case in poker, it was almost a terrible year for Negreanu. He lost over $1 million at the WSOP alone and, had he not won the Super High Roller Bowl VII in October for $3.3 million, it would have been a losing year.

Poker pros are used to balancing on razor-thin edges but, for Negreanu, things worked out well in 2022. Of course, his numbers aren’t final. There are swaps, percentages he sold, and taxes to account for. Overall though, it was a winning year for Kid Poker.

Also having a profitable year was one of 2022’s breakout stars, Ethan Yau. Better known to most as Rampage, the American YouTuber and poker player surpassed even his own expectations.

As he explained in his wrap-up video, it was “one of the most successful years” of his “life and in poker.”

Taking his YouTube subscriber count over the 200,000 mark was the first win. The second set of successes was a collection of World Series of Poker Circuit rings. Then, to cap off a great year, Yau won the $25,000 High Roller at the WPT World Championship.

That victory earned Rampage $894,240, his biggest payday by a significant margin. It also confirmed that he’s now one of poker’s rising stars.

Another poker YouTuber who had a winning year was Johnnie Moreno, aka Johnnie Vibes.

The Las Vegas native shifted his focus from cash games to tournaments in 2022 and it proved to be a good move.

My first year switching from primarily cash to primarily tournaments. I really feel like I just ran well in a couple spots to boost these stats. I still have a long ways to go and a lot more work to do on my tournament game. Excited to put in the work in 2023. pic.twitter.com/ABLuFzdTEE

Even though he acknowledges luck was on his side in certain spots and that there’s a “lot more work to do” on his tournament game, Moreno cashed for $260,124.

When entry fees amounting to $107,424 are deducted, he has a profit of $152,700 before taxes. That’s not a bad balance sheet for his first full year focusing on tournaments.

The final recap of 2022 worth checking out is a slightly different success story. Landon Tice is already well-known as a top poker player. However, in 2022, a lot of his focus was on losing. Losing weight.

Staying healthy while spending an unhealthy amount of time riding the ups and downs of poker isn’t easy.

That’s why many pros often find themselves making weight loss prop bets. Tice bucked the trend of putting money on the weight he could lose in 2022 and, instead, did it for his health.

I made fitness and health my #1 priority and poker took a step back. Cut down to 183 and building back to 210.

Here’s to 2023, should be a good one. pic.twitter.com/SlgputlnST

He started the year at 230 pounds and, on Dec. 31, he weighed 190. The weight cut saw Tice drop to 183 pounds before he focused on building some muscle.

That put him back over the 200-pound mark before he embarked on a second cut to 190. As you can see from the pictures above, his efforts haven’t been in vain.