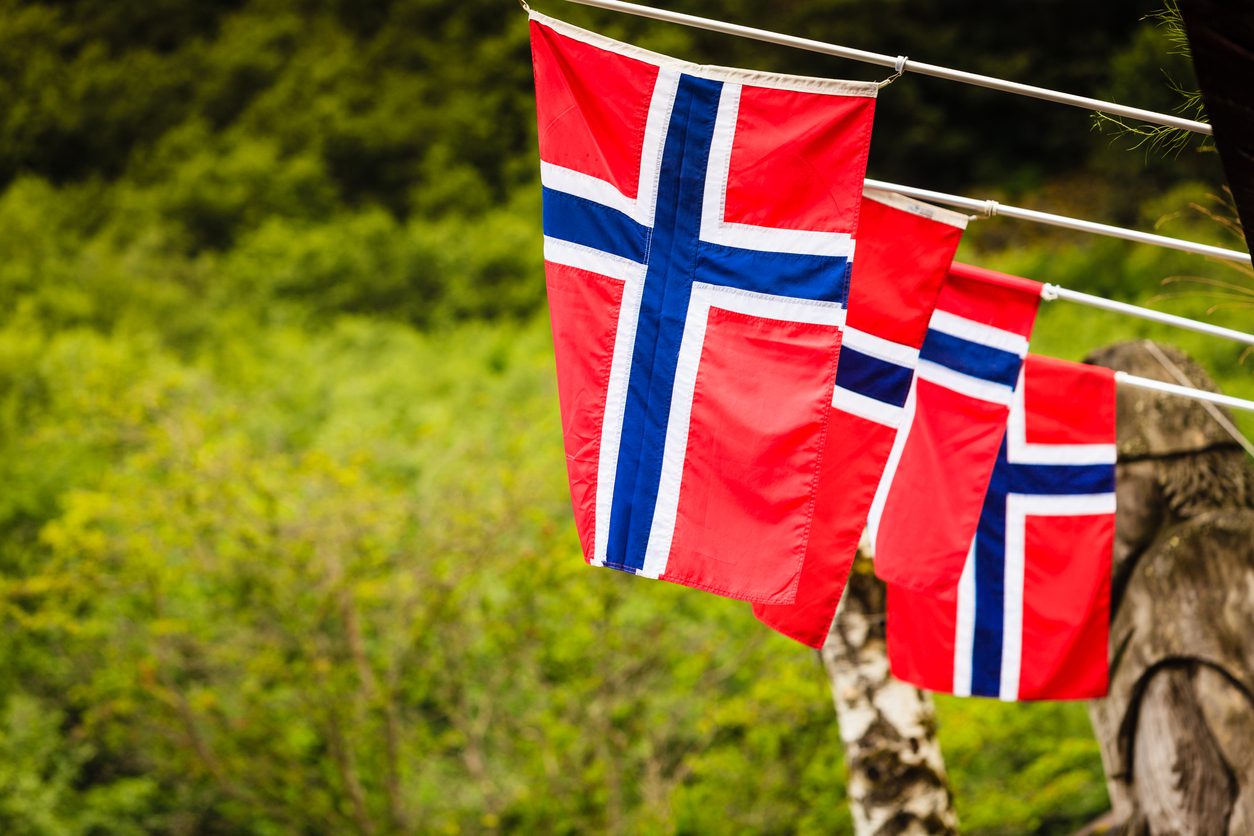 Norwegian regulator Lotteritilsynet has reported an increase in the number of banks contacting customers over transactions with unlicensed gambling operators. According to a recent study by Sentio, carried out on behalf of Lotteritilsynet, eight of 10 banks in Norway have routines in place to contact customers when transactions are made to and from illegal operators.

This, Lotteritilsynet said, was an increase from six out 10 banks that had such systems in place when the last study took place in 2020.

The survey also found that almost seven out of 10 banks inform their customers about the consequences they may face by interacting with unlicensed sites, though only one in four banks offered general information about problem gambling.

In addition, of those banks featured in the report, two out of three said gambling problems were rarely or occasionally a topic in loan meetings with customers.

“Our experience is that customers change their playing patterns when the banks see them and inform them,” Lotteritilsynet lawyer Silje Sægrov Amble said. “Either they stop playing altogether or they stick to legal gambling sites under public control

“We believe that problem gambling should become part of the compulsory training in the bank, and we are happy to help with information. Problems with gambling are a public health problem, and the banks can contribute to helping people who have these problems.”

Lotteritilsynet was engaged in a protracted dispute last year with Unibet operator Kindred, over whether the operator was targeting the country.

The daily fine was due to come into effect three weeks after the day Lotteritilsynet decided to implement the fine. That decision came on 14 September.

In October, though, Lotteritilsynet announced the daily fines would cease after the operator said it would no longer target consumers in Norway. At the time it noted that it took these steps merely as a show of goodwill and said it was confident its previous position was still correct.

However, in November, Lotteritilsynet restarted the fines after determining that Kindred still targeted Norway.

Last month, the regulator once again reversed its position, and said it will again postpone the fines.