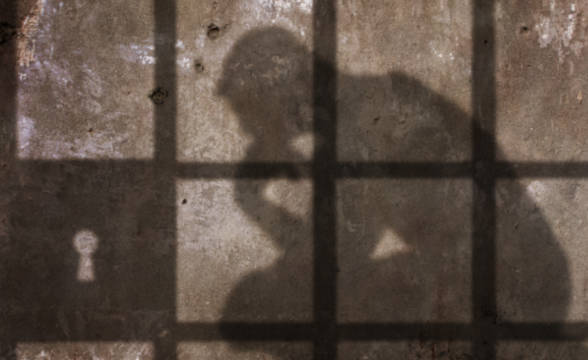 A 58-year-old male who worked at Grand Villa Casino in Burnaby, Canada and stole thousands of dollars in casino chips avoided prison, a new report reveals.

The man stole approximately CA$ 5,000 ($3,700) between January 1 and May 10, 2020, when he was caught and charged with the offense. Kim Shing Leung was the man behind the deed who was fired once the crime was uncovered. But according to a recent report by Burnaby Now, the man avoided jail time because of circumstances related to the crime itself and his commitment to rehabilitating.

Leung’s defense lawyer Julia Hung, revealed what was the reason behind the crime. At the time Leung committed the offense, his brother was diagnosed with late-stage cancer. This pushed Leung to help his brother financially which ultimately resulted in the crime he committed. The sums Leung was caught stealing were used to help his brother with the expensive medical treatment. Despite the efforts to help, sadly, Leung’s brother passed away from the disease.

“His older brother was diagnosed with late-stage cancer, and Mr. Leung felt he needed to provide his brother financial support, as the treatments were quite expensive,“

The Path to Rehabilitation

Upon uncovering the thefts, Leung was fired from the gambling venue. Also, the man was likely to face a conditional sentence or even jail time considering that the offense involved theft. Leung pleaded guilty to one count of theft and agreed to pay back half of the stolen amount, which is CA$2,500 ($1,850), to stay away from the casino and write an apology letter. However, he disagreed with the option for a 12-month suspended sentence.

Crown prosecutor Sharon Preston revealed that Leung has taken “real steps” to make up for the crime. According to Preston, Leung participated in community work for 100 hours voluntarily with the Oceanwise Shoreline Cleanups and the Greater Vancouver Food Bank. At the same time, the prosecutor noted that Leung was impacted by “collateral consequences” which included the loss of his job and a hard time finding new employment.

Judge James Sutherland of the BC provincial court acknowledged that Leung committed a “very serious offense.” However, the Judge took into consideration the consequences Leung suffered from his crime as well as his efforts to rehabilitate. In addition, Leung did not have any previous criminal record, which also helped with Judge Sutherland’s decision to discharge him without jail time. Still, the man had to write an apology letter to the gambling venue, stay away from it and pay back CA$2,500.