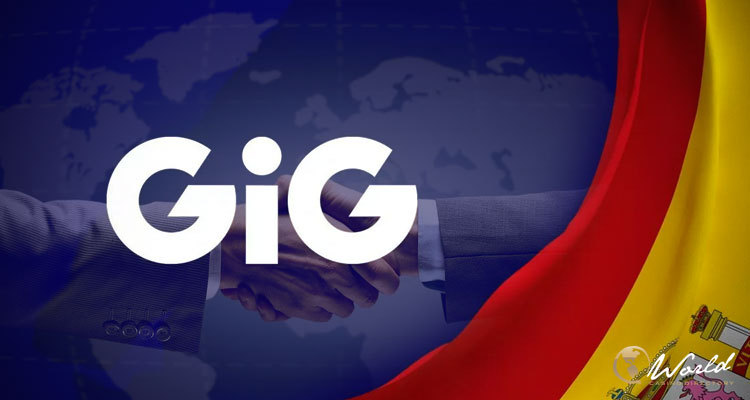 The Spanish iGaming market continues to attract many leading companies in the industry. That’s why it isn’t a surprise that Starcasino Group decided to expand to this rapidly-growing market.

That expansion is implemented by partnering with Gaming Innovation Group (GiG), which will get access to the extraordinary Starcasino platform and sportsbook.

Expanding to the Spanish market:

This is the 14th partnership in Spain for Gaming Innovation Group technology. Starcasino has already secured both sports and casino licenses for the Spanish market. The company will gain a lot, including the Gaming Innovation Group’s impact on the market, along with a lot of experience that its partner already has in this market.

As per the initial agreement, this deal will last for three years, with a possibility to extend further. With a particular emphasis on the sportsbook and player account manager, both companies hope to deliver unique content for the Spanish players.

This partnership is really something else, and the players are entirely right to expect a lot from those companies – they will be delivering personal and localized casino adventures and extraordinary sports margins in order to satisfy their customers, as they have already done in other regulated markets.

It is interesting that the iGaming market in Spain generates more than €800 million of GGR every year. The casino and sports industries make up about 90% of the total number.

Starcasino is a leading group in Belgium. It is regulated in the market, offering both online and land-based services to its customers. The company already possesses a vast network of successful and famous partners, and this partnership with GiG will enhance it even more.

The casino is well known for its strong reputation when it comes to delivering personalized experiences for a range of its loyal casino players.

Both sides are satisfied:

Hervé Schlosser, Managing Director of Sportnco Gaming at GiG, said, “I am really pleased to have signed this partnership with Starcasino, to power their entry into the appealing Spanish market. I am convinced that our combined sportsbook, platform technology, and regulatory experience is well suited to help established operators like Starcasino power into new regulated markets.”

Alejandro Casanova, Country Manager for Starcasino Spain, added: “We feel very pleased to have reached an agreement with the GiG Group. After many years of work and success in Belgium we have initiated our expansion to other markets, and in Spain have selected GiG’s technologies to successfully face the challenges.”