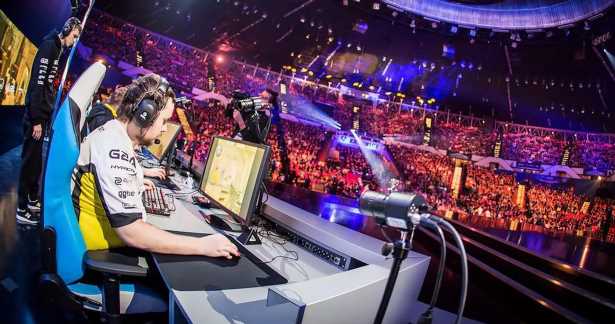 The EU Parliament has passed a landmark vote to support esports and video gaming. The legislative body approved a resolution recognizing the cultural and economic value of both sectors, through which the members of the European Parliament (MEPs) will be tasked with developing a long-term regulatory and investment strategy to promote the industry in Europe. The resolution also calls for safeguarding esports from match-fixing and illegal gambling.

The resolution passed last Thursday after some thirty minutes of debate. The approval came easy, with 560 votes in favor, 34 against and 16 abstaining. While the resolution is non-binding, it has been read by sector stakeholders as a strong signal that MEPs are paying attention to the industry and the major concerns of parties involved in esports and video gaming.

As for betting on esports, the resolution tackles this issue from the perspective of safeguarding industry integrity. One of the proposal’s points “acknowledges the need to safeguard esports from problems with match-fixing, illegal gambling and performance enhancement, including doping; underlines the necessity to prevent doping and match-fixing in professional gaming and to educate players about these issues, as well as to protect the integrity of competitions.”

The approval of the resolution to support the “innovative future” of both esports and video gaming was the culmination of twelve months of work, and represents an intent to form a defined strategy for these industries. The landmark vote comes at an expansion point for the sector, which now gains the support of one of the most powerful parliamentary groups in the world.