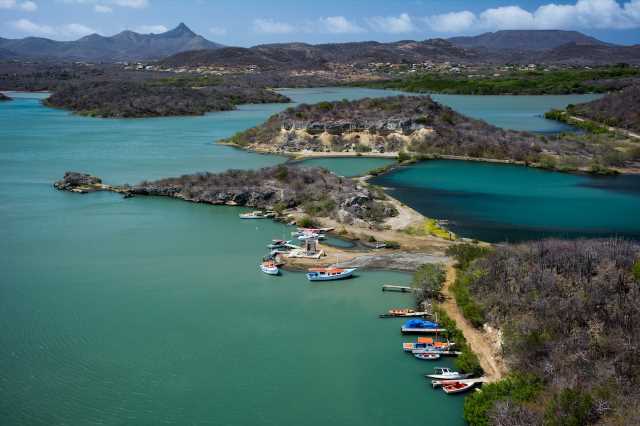 Curaçao is working on an adjusted schedule for its overhaul to igaming licensing, due to stakeholder input received on the law, the Dutch government has revealed. 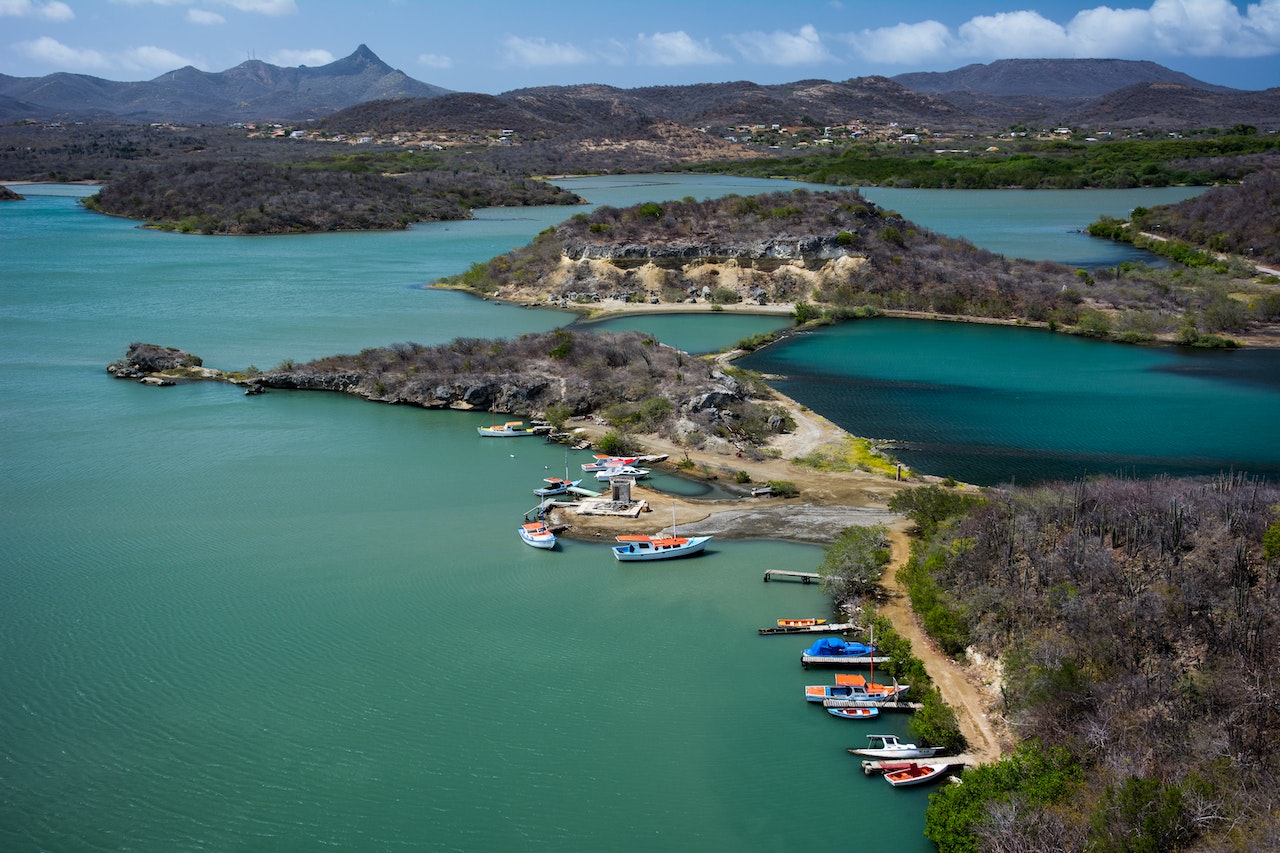 When Curaçao received aid from the Dutch government in 2020 because of the impact of Covid-19, the Netherlands asked for updates on certain reforms on the island in return.

These updates include details on reforms of online gambling regulation in Curaçao. Under the current system in Curaçao, licensing is handled by four private businesses, which each hold “master licences” granted by the government.

The existing regime was widely considered to be among the most liberal systems in existence, with low barriers to entry and little scrutiny for operators. However, this appears set to change under the new rules.

As well as enhanced money laundering measures, licensees will also be required to have at least three employees hired in “key positions” working on the island.

Finance minister Javier Silvania told iGB that some operators may be forced to exit when the new licences come into effect, but that he has “no issue” with that.

The Dutch government’s quarterly updates have provided information on progress of these reforms.

The Q4 update said that the new bill should be “ready for presentation to Parliament in February 2023”, though it noted at the time that the timeline could be pushed back due to input from key stakeholders.

However, the Q1 2023 update notes that this stakeholder input has indeed affected the timeline.

The document added that “A new schedule with the steps leading up to the entry into force of the new law is being agreed by the Ministry of Finance and shared with the Netherlands”.

According to the document, released in December, the new schedule was set to be complete by 1 January, so it may already be in place.

“In accordance with an agreement between the Minister of Finance of Curaçao and the Minister of Legal Protection of the Netherlands, official consultations will take place in January about the progress of the [gaming bill],” it said.